Sporty’s has been a favorite watering hole for over 40 years. It is a second home for many Moses Lake residents. Some say we have the best Bloody Mary’s in town! Dick and Jackie Lowry have owned Sporty’s Steakhouse for 35 years. When they bought it in 1984, it was Sportsman’s Tavern. When they started serving hard liquor, the state made them change the name from Sportsman’s Tavern to Sporty’s Steakhouse.

There was an unfortunate fire in 1996 that burned the building almost to the ground. They re-built later in 1997. Dick and Jackie have worked thousands of hours to make Sportsman’s Steakhouse run as smoothly as possible. Over the years, there have been hundreds of fun events including car shows, golf tournaments, class reunions, birthday parties, and much more.

In 2016, their daughter Debbie and her husband Dave bought the business and they re-named it Sporty’s. Debbie and Dave’s goal is to carry on the legacy that their parents started.

Whether you come in with friends or by yourself, Sporty’s is your place. We feel like our crew and our customers are family.

For entertainment, we have pull tabs, pool, a golf game & shuffleboard. We have bands, karaoke, comedy shows and DJ’s on most weekends. On St. Patty’s day, we serve green beer and give away party favors–it is one of the busiest days of the year! During the summer, Sporty’s holds outdoor beer gardens and an annual car show.

Cheers to the Future

Whether you’re a first time guest or a loyal regular, here’s to the Sporty’s family! 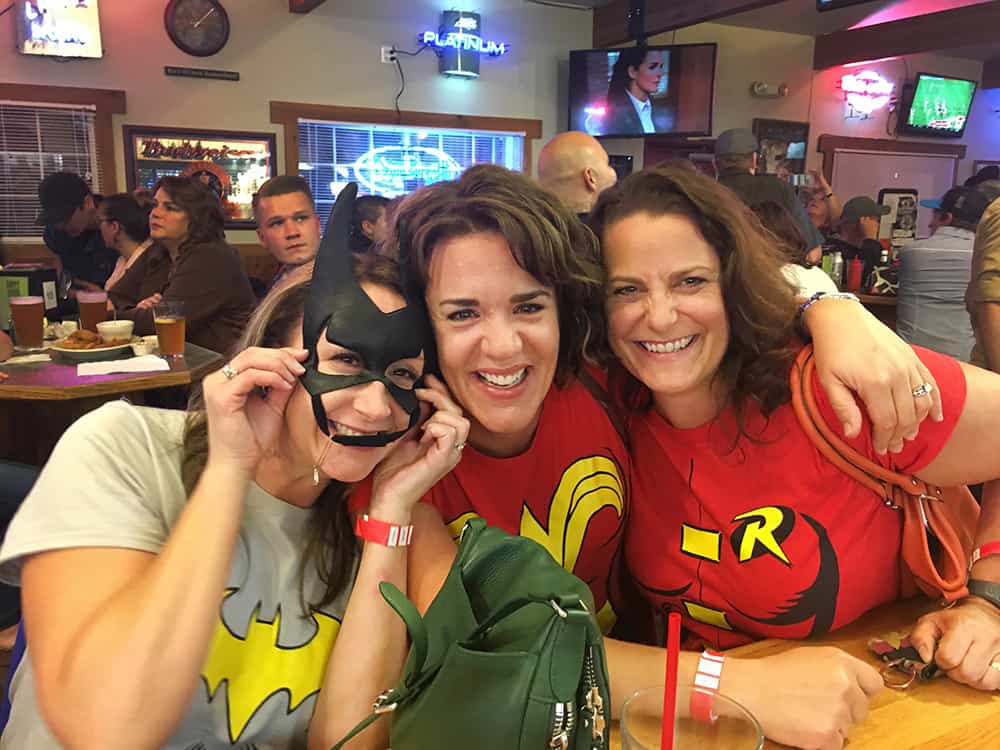 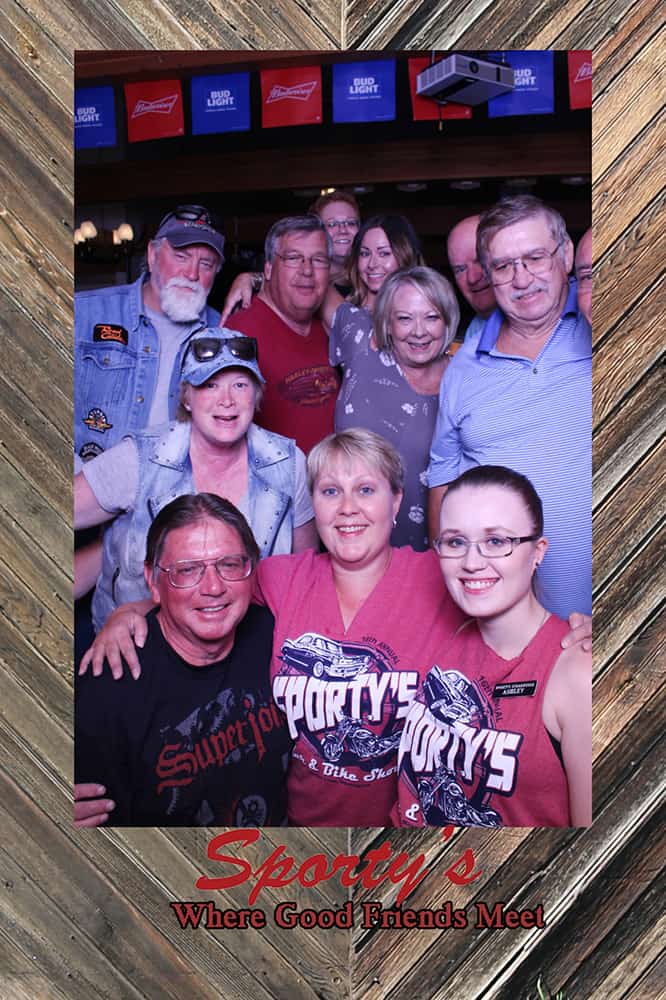 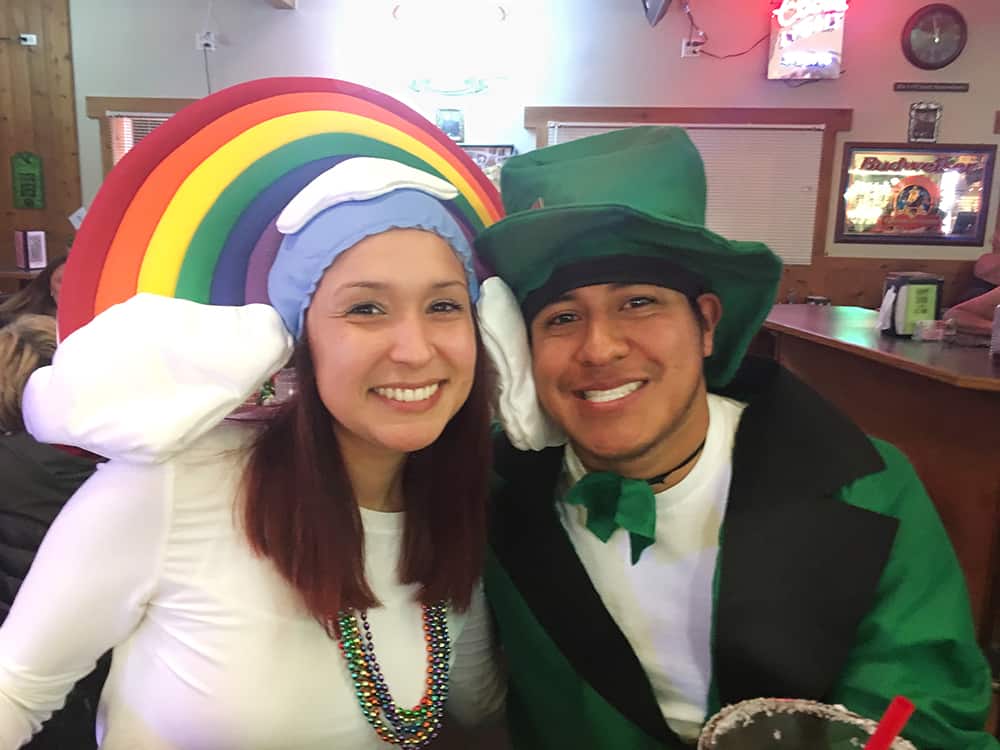 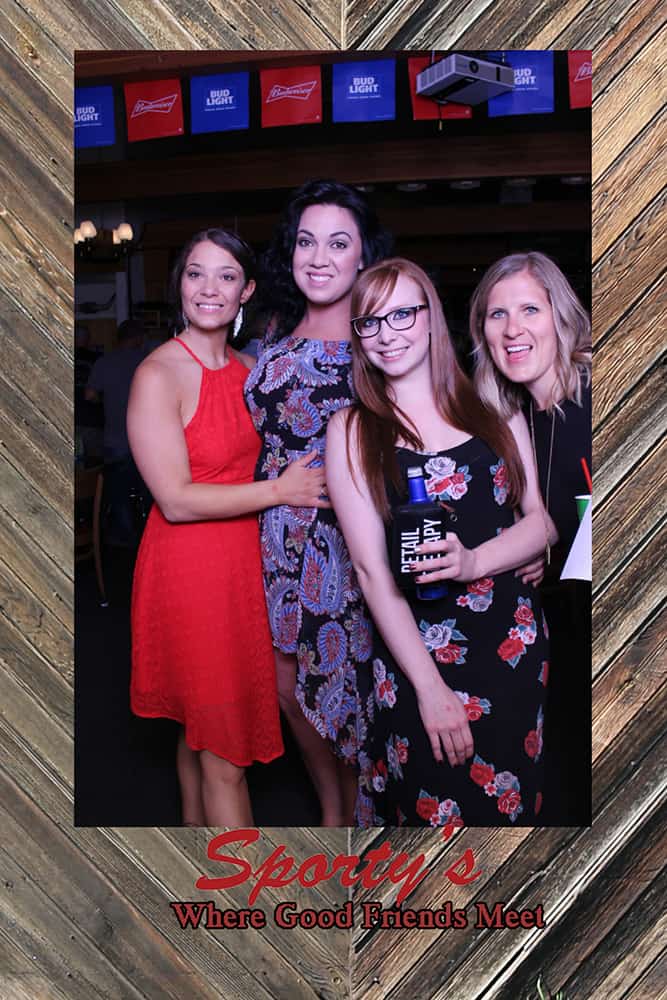 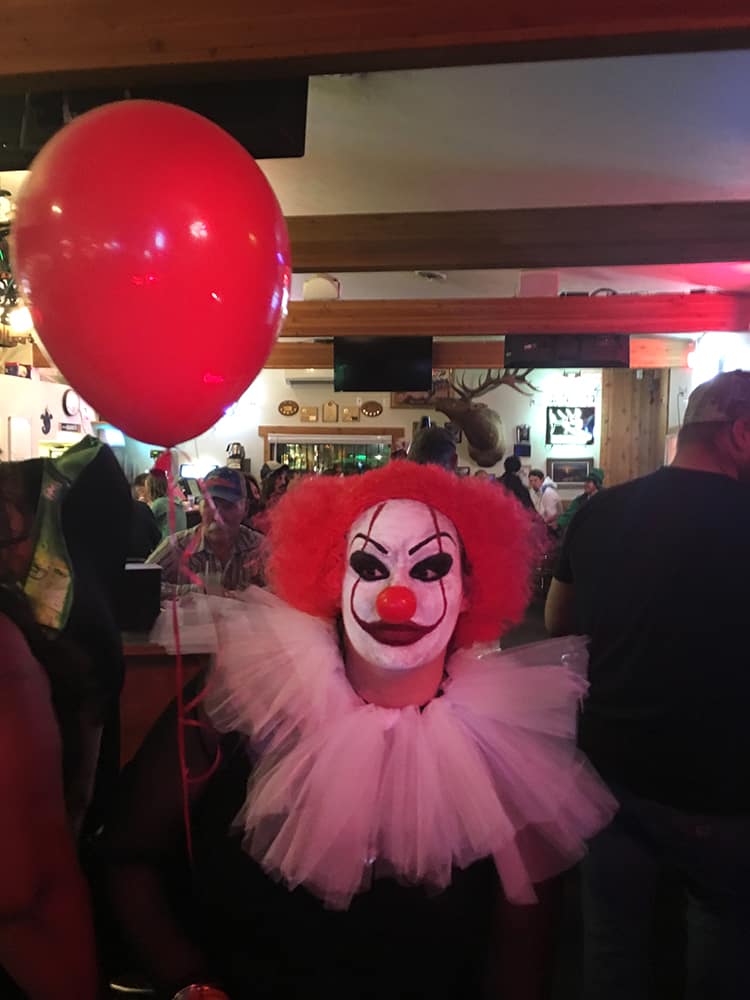 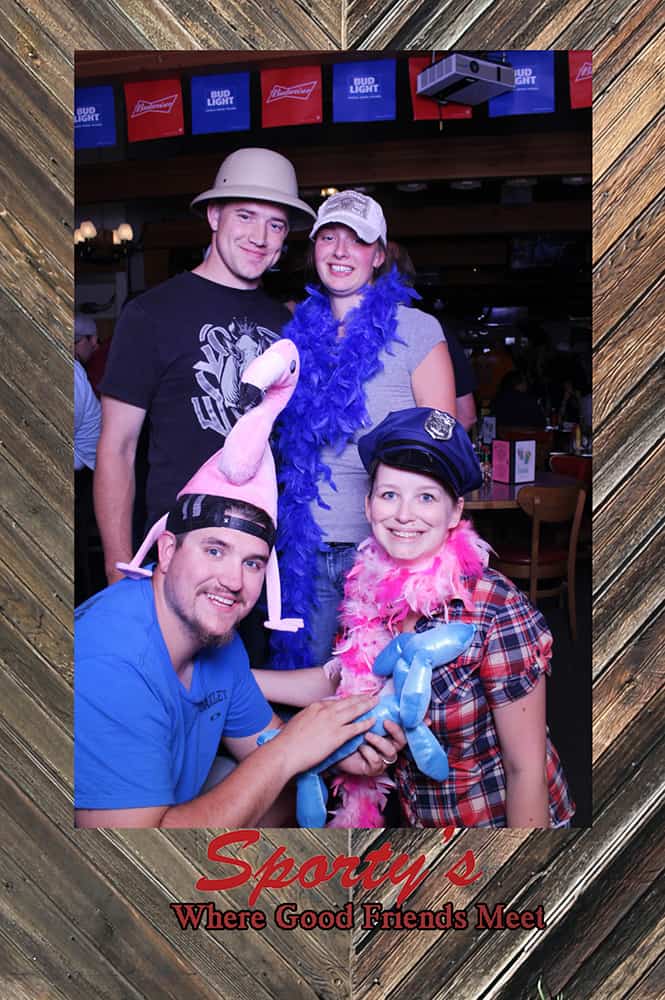 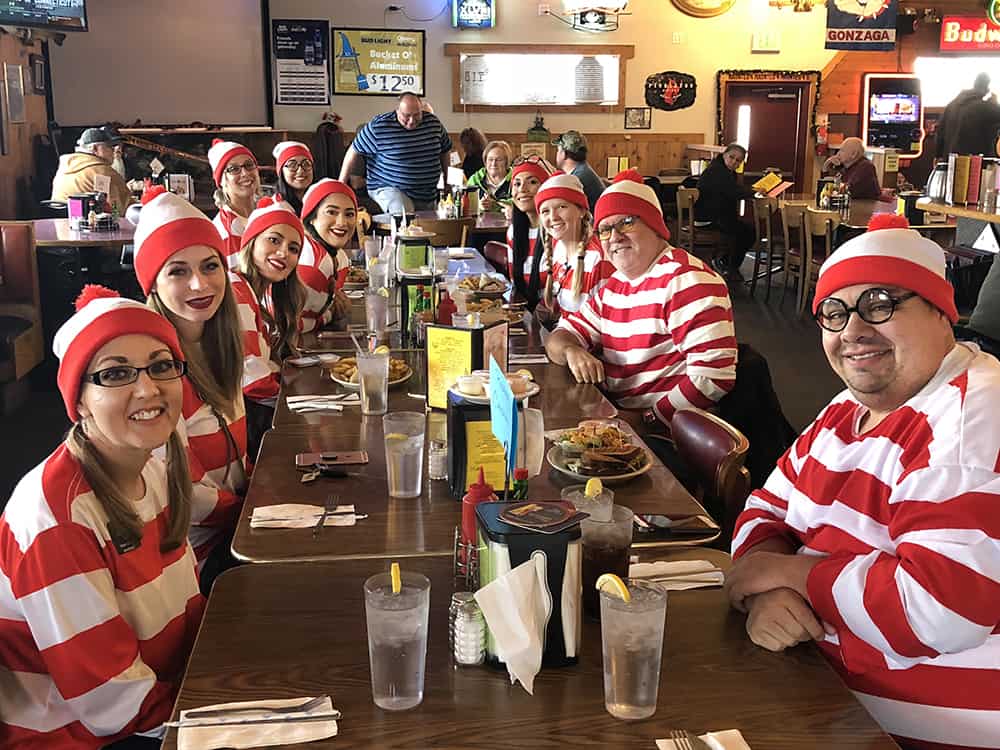 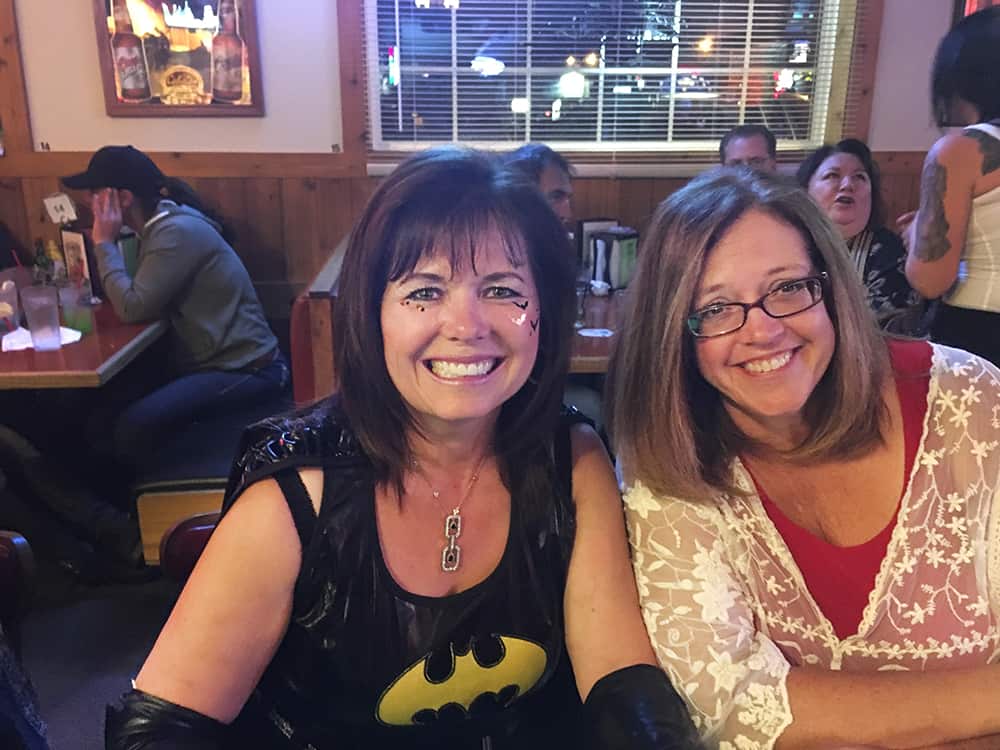 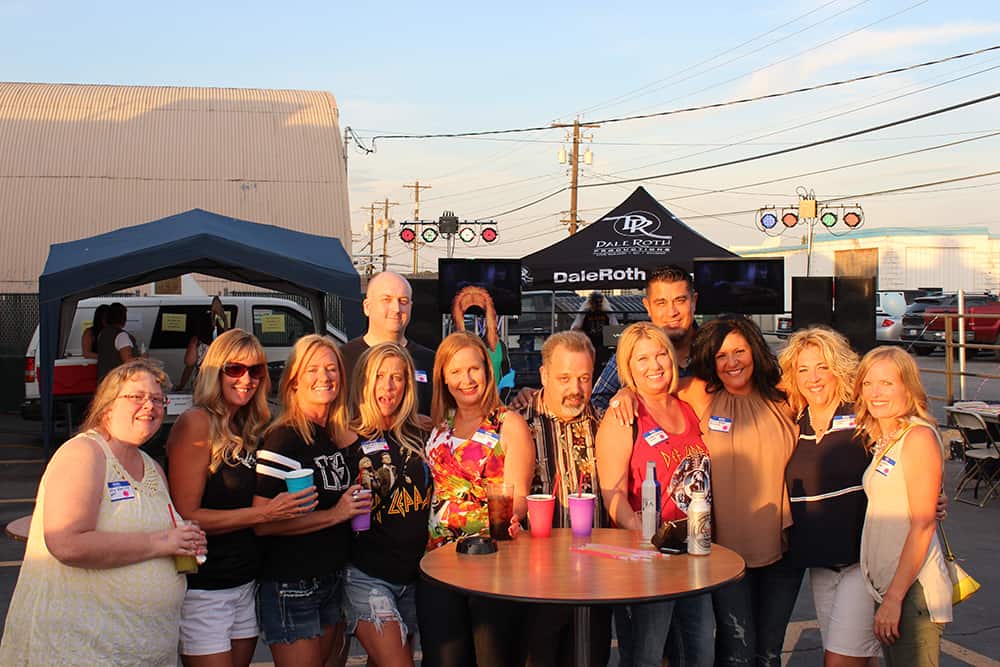 There's always something happening at your favorite watering hole!

Hungry For More?
Sporty’s has the Best Food and Drink in Town!